The Anti-Anxiety Solution of a Lifetime 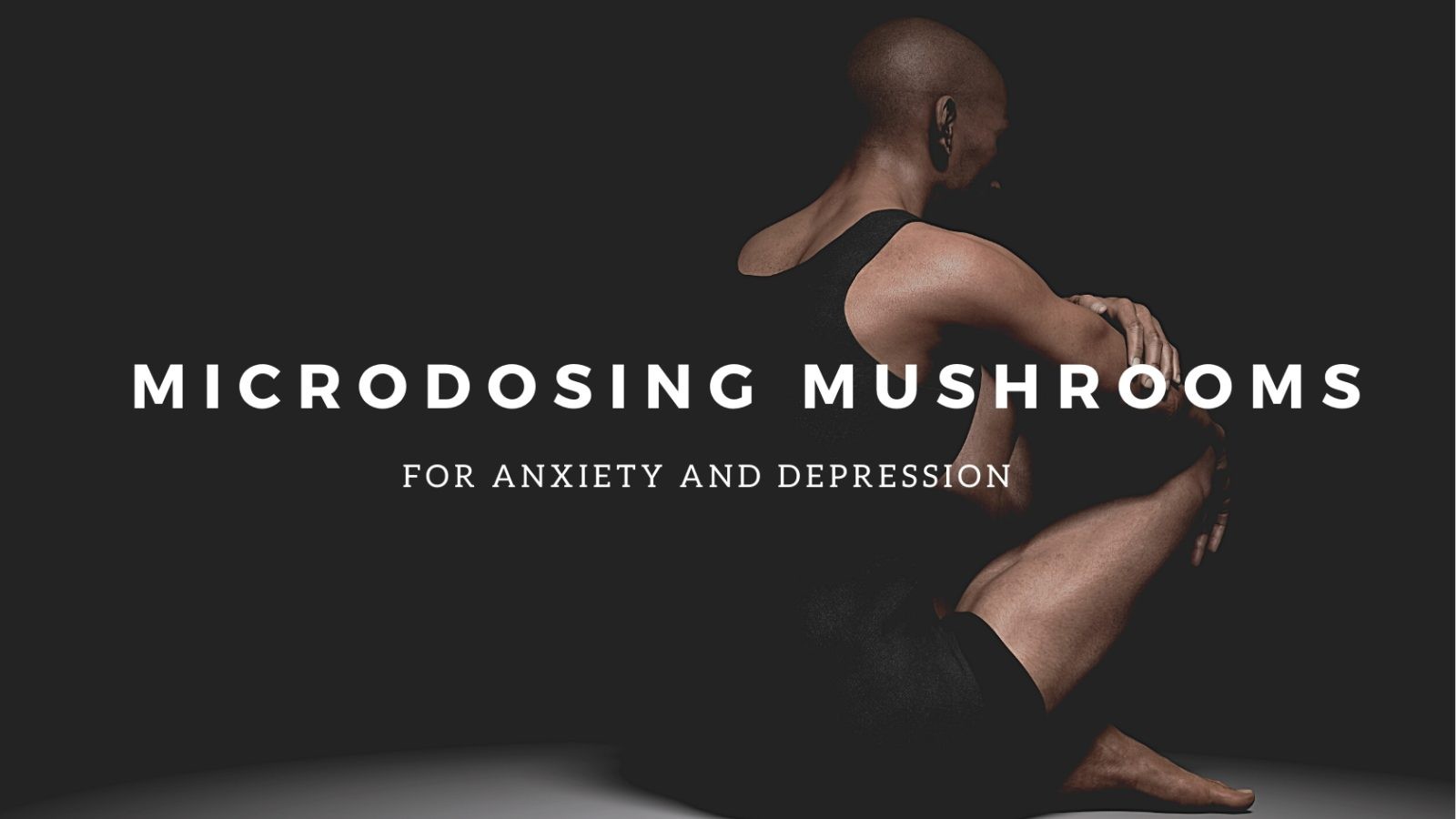 Does microdosing psilocybin mushrooms help people with depression, and do we have scientific evidence of this?

What’s the difference between regular dosing and microdosing, and how do they help anxious and depressed people? Here’s how mushroom microdosing can help with anxiety and depression.

Psilocybin As Treatment For Anxiety and Depression

Studies have proven psilocybin to be beneficial to patients who suffer depression and anxiety, including treatment-resistant patients and people with MDD (Major Depressive Disorder).

Psilocybin can repair and create neurons and neural paths and effectiveness in making patients feel a lot better. It is useful in extensively reducing depression and anxiety with no adverse effects.

America’s Food and Drug Administration or FDA has noted psilocybin medication for patients with depression as a “breakthrough therapy.”

The hallucinogen psilocybin is like LSD (Lysergic acid diethylamide). It works by altering neurotransmitter activity in the brain and puts it in a state of temporary imbalance. This imbalance causes hallucinations and, most importantly, euphoria.

Scientific research confirms the benefits and advantages of psilocybin. Results encourage people to start learning how to microdose mushrooms to self-medicate. However, while microdosing psilocybin seems reasonable, researchers cannot yet confirm if it is sustainable.

Microdosing is using less of a hallucinogen, so you don’t experience a full trip.

How Long Does A Mushroom Trip Last?

A full dose of shroom gives you the distinctive swirling patterns, living colors, and uncontrollable sensory perception given by hallucinogens.

A typical trip can last for 4 to 6 hours, depending on the mushroom dosage for your tolerance.

Within a mushroom trip, the psilocybin causes hippocampal neurogenesis in your brain. It eliminates fear while giving positive effects on attention, perception, and cognition.

People who are learning how to take shrooms typically work their way from 0.8 grams for a first trip, slowly rising to 1.6 grams in the second, until they reach the community-advised max dosage of  3.2 grams.

How long does it take for shrooms to “kick in”? – While the time of effect depends on your metabolism rate, the kind of shroom you are taking, and the dose, you can feel the kick in as early as a minute or two.

People have been microdosing psychedelics to get the sound mood-altering effects of hallucinogens without the hallucinations.

When you microdose mushrooms, you shrink your shroom dosage to at least 0.1 grams of it, so you don’t trip. The sweet spot of doses is what gives you the mood but not the drowsiness.

The shroom community recommends drying and powdering mushrooms and measuring doses into capsules – basically psilocybin and psilocin pills for your mood.

Mushroom microdosing gently introduces psilocybin in your system, and you avoid the immediate high.

Microdosing for anxiety can work, but the only evidence we have are testimonials of those who had benefited by doing so at their own risk. Future research has yet to correlate microdosing and depression accurately.

Can You Microdose Every Day?

When you microdose shrooms, some effects might come slower than the others, sometimes felt a day or so later; hence, it’s better done a few days apart.

The best way is to skip a couple of days between doses when microdosing.

When you microdose every day, you are normalizing a highly potent substance, so you must avoid using it as a consistent go-to, but rather an occasional advantage.

Are Mushrooms Bad For Your Brain?

Like anything else, shrooms can be bad for you when you deliberately abuse them. However,  when you use shrooms right and moderately, they can give you an increase in well-being.

Shrooms are not addictive, and its effects are clean and optimistic.

A study conducted by the Psychedelic Society of The Netherlands (PSN) has given preliminary results showing that microdosing shrooms can benefit cognitive function; however, it does not pinpoint microdosing for actual reduction of anxiety and depression.

We have to base our actions on conclusive scientific studies because while experts believe in the significant possibility that microdosing can mitigate depression, they cannot recommend the form by which we are doing it.

A 2017 research that looked at more than 300 Reddit users whom microdose found that most of them had positive experiences while some had bad ones.

The study found that the most reported negative side of microdosing is the risk given by the drugs’ illegal status.

While there are no significant physical dangers and bad shrooms side effects when you microdose, there are severe criminal consequences.

Yes, psilocybin and shroom research is legal but not yet for market consumption. Shrooms categorize as a Schedule I drug alongside heroin because the government used to associate it with hard drugs. Legalization is still a long battle.

The best way to do any use of psilocybin mushrooms is in retreats. Retreats provide you the proper ways for you to get your fix in safe and legal locations. Wellness experts curate a psilocybin journey for you in these retreats.

The talk on “LSD vs. mushrooms” has been going on for a long time. While they are both hallucinogens that originate from fungi, they have some notable differences.

Like for mushroom microdosing, studies are showing positive results correlating LSD and depression. However, psilocybin is further in research than acid. It is because shrooms have already been legalized for research in many more countries than acid.

The communal preference for shrooms vs. LSD can stem from their nature. Magic mushrooms are natural and organic, while LSD is processed. People consume shrooms as themselves, shrooms.  LSD comes from processing lysergic acid found on fungi growing on grains.

How long does acid take to kick? – While mushroom microdosing kick as early as a minute, LSD’s effects are noticed in ten minutes and can give a trip that can last as long as 8 to 10 hours.

People describe shroom high as being in a dream while an acid high as becoming like a child.

Is microdosing acid possible? – like shrooms, yes. People typically start with a sixth of a regular dose. The recommended LSD microdose can be at least 15 micrograms every three days.

Mushroom microdosing is minimizing drug intake so you don’t get high but have the good effects.

Microdosing psilocybin mushrooms can possibly help people with depression, but we do not have scientific evidence to support any conclusion.

With shroom’ legal status and the lack of conclusive research about microdosing shrooms for treating depression, it is best to be careful trying. 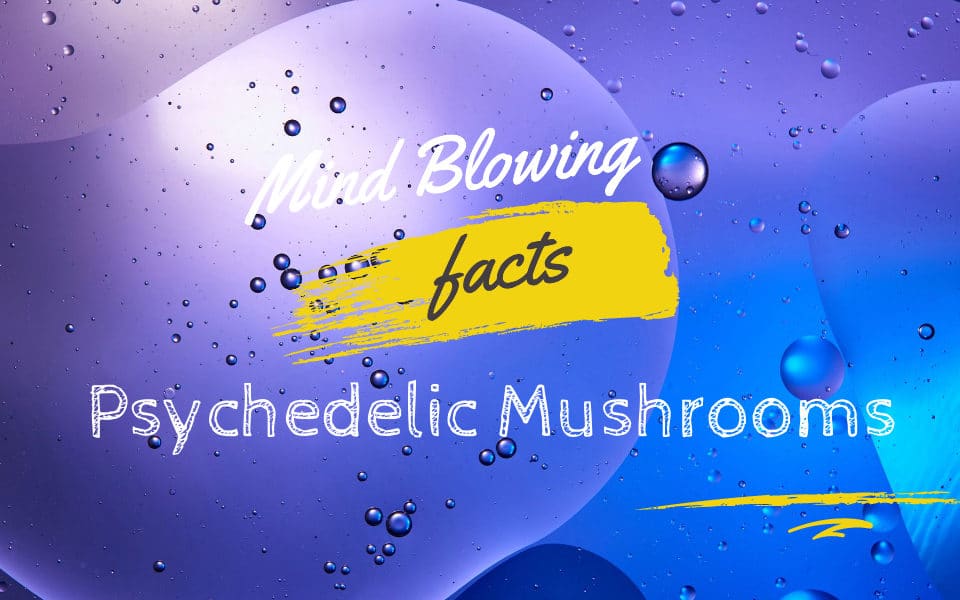